“One man, one Jeep, and guided tours of N.M.”
By: Susan Steiger
Albuquerque Journal

Albuquerque, NM (August 5, 2007) – Considering Roch Hart put in 20 years as a relatively unscathed cop, then retired to a dream job, he might want to pick up a lottery ticket or two. Hart just this summer opened New Mexico Jeep Tours, wherein he throws on some khakis and hiking boots, loads some people into his Jeep Wrangler and heads off to the wilds of the Albuquerquer and Santa Fe areas.

Far from offices and traffic, they visit homesteads dating to the 1700’s, wagon train stations from the 1800’s or Pueblo ruins dating back to 1200, taking in petroglyphs, canyons, mountain ridges and volcano cones along the way.

Hart has spent hours offroading to nowhere in search of roads less traveled.

So, how’s your job going? I have a lovely view of Jefferson, not to mention Journal technology reporter Andrew Webb. The back of his head is quite rugged, and dates back to 1972.

Hart was inspired by tours he took in Arizona and California, whre he had converstations sort of like this:

Guide: “You must have some cool stuff in New Mexico.”
Hart: “Oh, yeah.” And then to himself, “Man, I could do this. A lot better.”

Then he took his brother-in-law out near Magdalena and got the rest of the boost: “This is a lot of fun. You should do this for a living.”

The job has turned him into a historian of sorts, with a little botanist and zoologist thrown in for talks along the way.

Hart knows of two other tour companies in the state, but he thinks he’s the only one in the Albuquerque-Santa Fe area. He’s a by-the-book kind of guy, working with the Bureau of Land Management and some ranchers for permission to explore, and he’s still working on New Mexico Forest Service permits. And thanks to his APD training, Hart knows CPR, all kinds of first aid, like treating snake bites, and various safety measures the otherwise adventurous might not think of. In the month and a half he’s been operating, he’s taken a number of customers from the Tamaya Resort. He hears “I had no idea” a lot.

“Everyone thinks New Mexico is balloons, shopping in Santa Fe and pueblos. They don’t picture the mesas, our high mountains, volcanic rock, (volcano) cones, (volcano) necks or climbing from 4,000 to 9,000 feet with views to Mexico, mines, ghost towns…”

Hart figures he’ll interest movie people, tourists and even locals who want a look at New Mexico byond the sunsets and silver, the art and the opera, the gree and the red.

Alexander F.
2021-06-10 07:06:22
Clint is a combination... naturalist, archeologist, paleontologist, geologist and historian along with being an expert off-roader and rock crawler with his... read moreread more

Stefan P.
2019-10-11 08:35:24
This Jeep tour was well worth... the money. Our guide (and owner) was very knowledgeable on the surrounding geography and went above and beyond to ensure we... read moreread more

Patty M.
2019-06-10 20:18:57
Just back to our hotel after... a memorable and exciting tour with Frank. He was an amazing guide, friendly and knowledgeable and took us off the beaten path... read moreread more

Mandy H.
2018-03-17 17:21:02
We took the Mountain Vistas... tour on our last day of vacation in Albuquerque and had a great time! Clint was so passionate and knowledgable, and provided... read moreread more 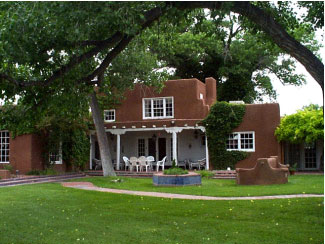 Near the Rio Grande, nestled among the cottonwoods in a quiet Albuquerque suburb, enjoy Spanish colonial architecture and an amazing breakfast at Adobe Garden.  Click here to see what people are saying about this delightful B&B. 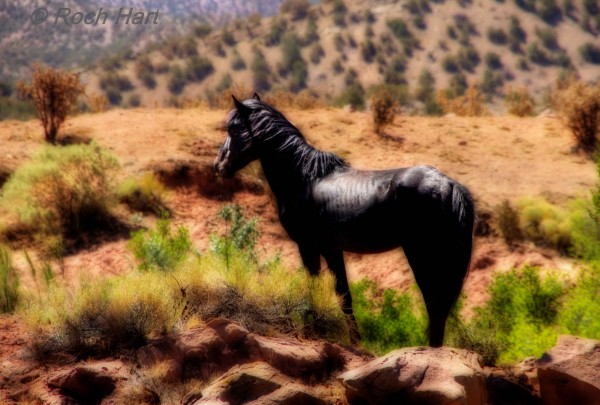 Roch Hart, former owner of New Mexico Jeep Tours, is now working on a non-intrusive means of controlling wild horse populations through a remote administered contraceptive.  Learn more about what Roch and Wildlife Protection Management are up to by clicking here. 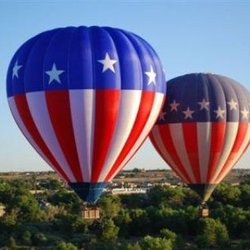